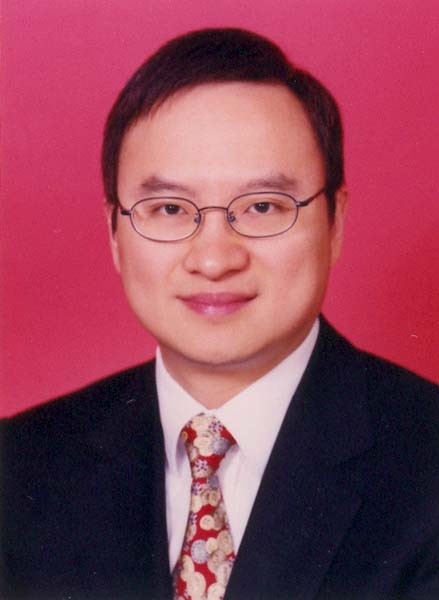 He was an executive director of a public listed company (manufacturing) for 16 years and a senior partner of a local law firm before joining the company in 1991.

He has a law degree from King’s College London, UK, a Diploma in Chinese Law from the Graduate College, University of East Asia, Macau and a Doctorate degree from the City University of Macau. He is a qualified lawyer in Hong Kong (since 1986), England & Wales, Singapore, Australia and an Associate of American Bar Association. He is a Companion of The Hong Kong Institution of Engineers, a Senior Member of the Institute of Industrial and System Engineers and a Senior Member of American Society for Quality. He is a Panelist on Domain Names Dispute Resolution and an Arbitrator on IP Dispute Resolution of the Hong Kong International Arbitration Centre.

He is the President of Hong Kong Institute of Patent Attorneys and the Founding President of the Hong Kong Brands Protection Alliance (“HKBPA”), an alliance of 50+ industry associations. The HKBPA is responsible to administer the Fast Action Scheme to combat trademarks and copyright infringements in the major trade fairs in co-operation with the Hong Kong Customs.

On the academic sector, he is an Adjunct Professor of the Department of Industrial and Systems Engineering and the Institute for Entrepreneurship, The Hong Kong Polytechnic University, a Fellow of King’s College London (FKC), an Industrial Fellow of University of Warwick, UK and an Engineering Fellow of The Professional Validation Council of Hong Kong Industries.