This is U.K. Queen and Prince Charles favourite project Commonwealth

CEC is a club with head office in UK that promotes bilateral trade and business development in all the 54 Commonwealth countries which were originally British colonies. The Club is now expanding in India and is making a core team of 100 people.

The membership of CEC is free and it’s only by selection and reference and due diligence by core team from UK which compromises of all Lords and Earls and Sirs of England.

Our Vision is Commonwealth Entrepreneurs Club is to trade and collaborate within commonwealth and outside commonwealth countries to alleviate poverty through creating jobs. 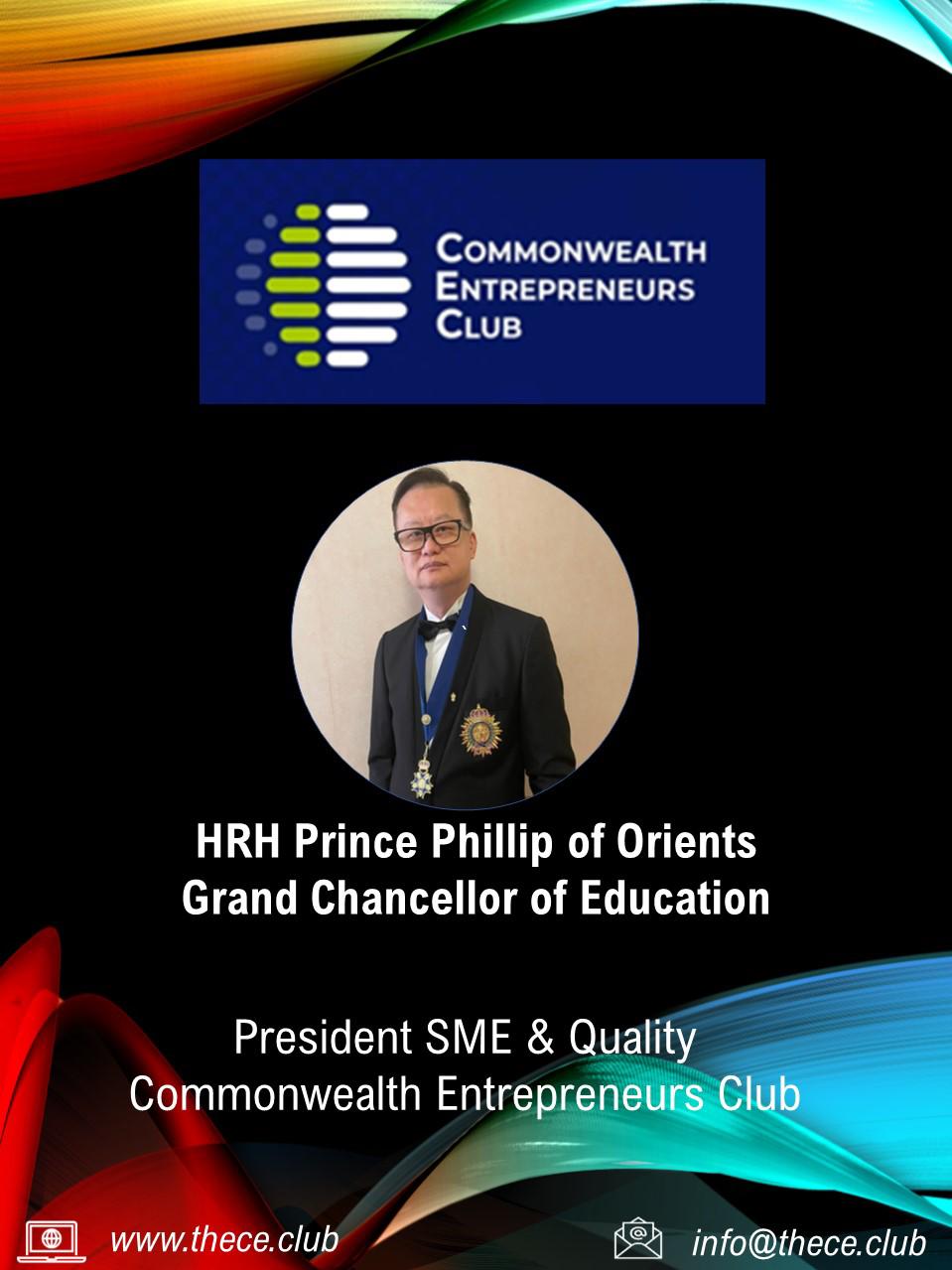